A Good Year for Manufacturing 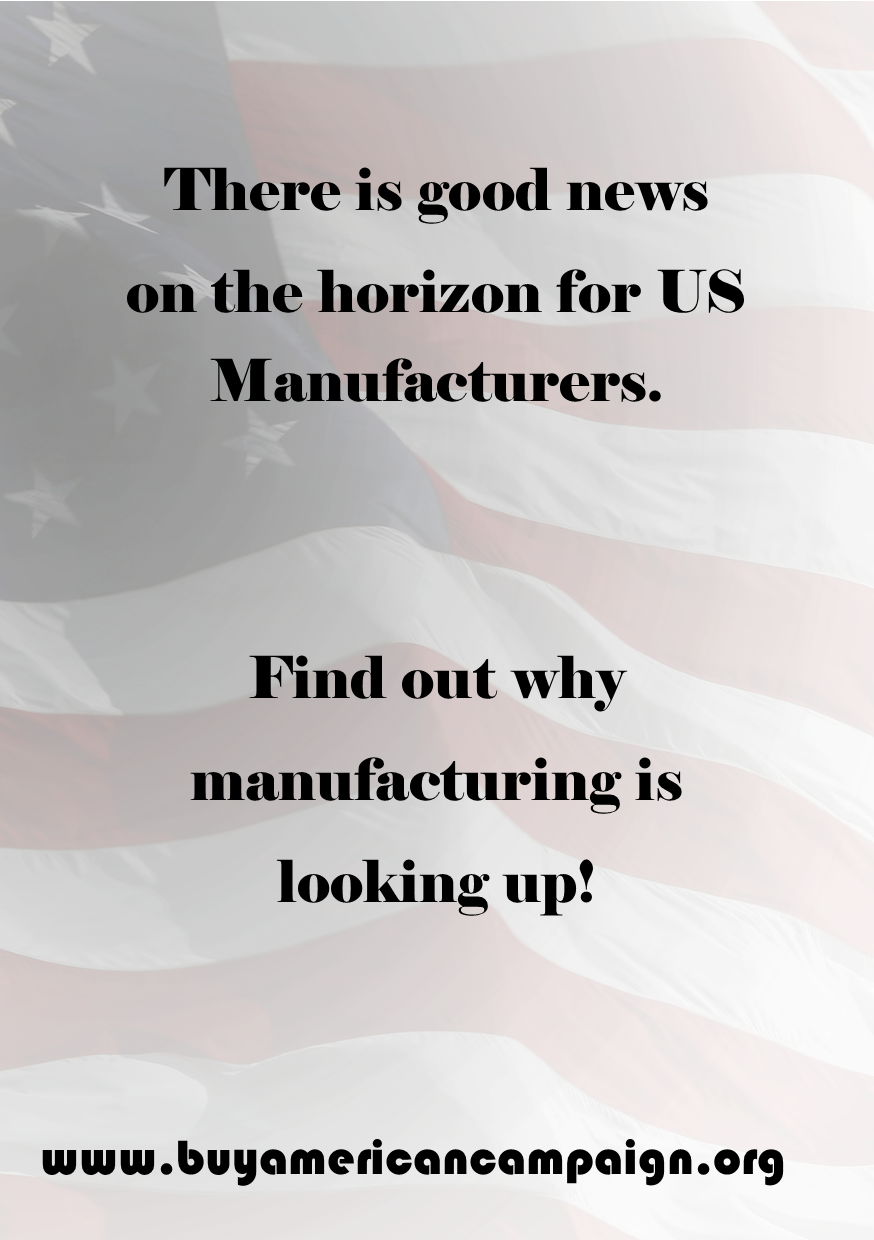 We’re five months into 2017 and it seems like American manufacturing is having a fantastic year. According to CNN Money, the growth in the industry over the last eight months has reached a 54.8% on the ISM Manufacturing index, an indicator of industry health with scores exceeding 50% indicating growth. This figure puts industry health well above last year’s declination and seems to indicate that manufacturers are feeling good about the increased need of industry products.

It’s no wonder they’re feeling positive. This year we’ve added 50,000 new jobs in the manufacturing industry and that number is expected to rise as we go into the latter part of 2017.

Figuring out why the increase is jobs is simple: demand. Automation may allow manufacturers to use fewer workers to do certain tasks but the increased need for other manufacturing employees performing different tasks is growing at a steady rate. This means that encouraging our youth to engage in manufacturing via schooling is not the dead end that many had purported it to be in years previous.

It’s important not to get too excited over this year’s gains just yet. April did see a slight dip in the ISM Manufacturing index in comparison to March’s numbers. Though, it is the opinion of this journalist that comparing statistical analysis month to month is a little like trying to determine weather patterns for an entire year based on a few days’ measurements.

Last year America ended up losing 16,000 jobs thanks to damaging trade agreements like NAFTA as well as the continued automation of manufacturing processes with fewer and fewer qualified applicants able to fill open positions. The last is thanks largely to the lack of education in what exactly modern manufacturing looks like. This new presidency and congressional appointments have claimed to be dedicated to discouraging any damaging trade agreements to American manufacturers. Only time will tell if those campaign promises will be followed through.

That being said, this year’s numbers do look very promising and might signal a turn in the tide of declining American manufacturing conducted on American soil. With new incentive programs being created via additional tax breaks for manufacturers who conduct business here in America, we might see a surge in new industry growth as we approach the latter half of the year.

NAM, the National Association of Manufacturers, agrees. They note that manufacturers’ optimism are at a 20-year high, a good indicator that they are experiencing positivity as they move through 2017.

NAM President and CEO Jay Timmons said at a press conference at the White House, “As the survey shows, manufacturers of all sizes are now less concerned about the business climate going forward because they are counting on President Trump to deliver results. Small manufacturers—more than 90 percent of our membership—are among the hardest hit by regulatory obstacles. Regulatory costs for small manufacturers with fewer than 50 employees total almost $35,000 per employee per year—money that could otherwise go to creating jobs. It’s encouraging to see an administration so focused on providing regulatory relief to spur manufacturing growth.”

Business environment concerns have also reached a 20-year high as well, meaning that regulatory hurdles are no longer something that worry manufacturers to the degree it use to. This is most likely due to the promises of newly elected congressional figures to relax manufacturing regulations in order to increase productivity and allow for greater efforts to be put into actual production.

While this may make most manufacturers feel better about their manufacturing bottom line, it does present some new challenges. For example, many less reputable companies may use these lax regulatory options as a way to lower costs and lower value of their product in order to capitalize on cheap production. This may effectively price-out many American manufacturers if there aren’t some modifications to these new regulations in place.

It becomes a balancing act between laxing regulations in order to not stall production and using regulations to keep less reputable manufacturers from capitalizing on loopholes. Despite the risks, manufacturers still remain hopeful that these new rules will allow them to make a larger impact on the world around them by increasing production and the ability to gain new customers through expansion.

Manufacturing leaders have already met with Washington officials several times already to discuss the possible amendments, changes, or adaptations to certain laws in order to encourage manufacturing growth on native soil. The meetings, though kept secret to the public, seemed to be end on a positive note for the manufacturing industry. In press conferences held outside the White House grounds, offices from NAMA and other agencies reported positive conversations between the current presidency and the leading officials. 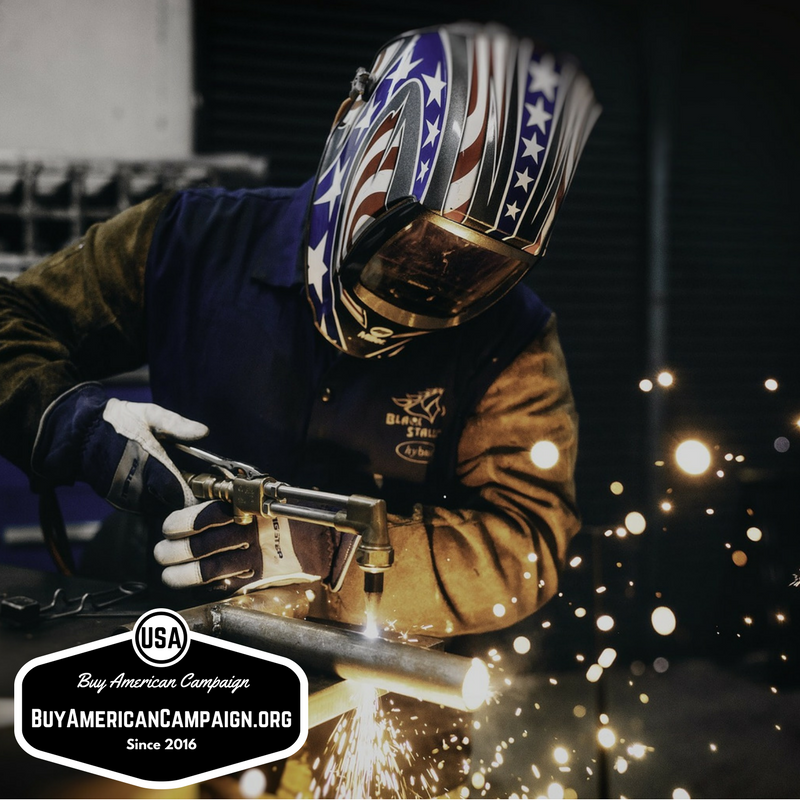 In addition, promises for corporate tax cuts embolden industry leaders with the promise of more profit for increasing US production. Currently, the tax percentage on large corporations sit at 35%. How and what other adjustments to national budget must be made in order to accommodate lowering the overall taxes imposed on corporations remains to be seen. Some congressional members believe that adjustments, amendments, and cuts in the current Affordable Care Act will enable them to safely lower corporate taxes without too big of an impact on economics and budgetary hurdles that could endanger the promises of congressional members before they even begin changing the regulations.

Overall, manufacturers remain uniquely positive in 2017. We’ll keep a close eye to see if there are better things to come for our American manufacturers. Until then, things look bright.