The New Face of American Manufacturing 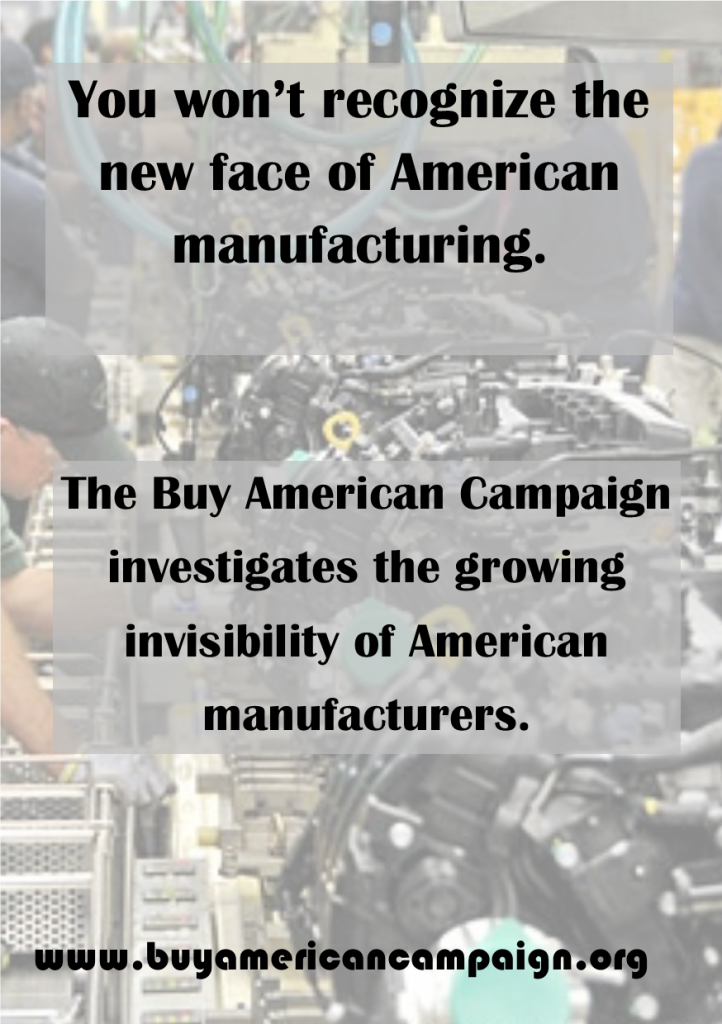 Changing that perception is going to be an uphill battle, mainly due to other industries benefiting greatly from the continued decline of the manufacturing industry. However, getting the word out on the modern face of American manufacturing will enable the rebirth of American industry in a very profound way. To do this, introducing them to the modern manufacturers is the best place to start.

This is good news and bad news in a lot of ways. The good news is that the less physically demanding environment might appeal to the new generations who see sweat and toil as uncomfortable working conditions. The bad news is that because it has changed so much, many of the new generation are going to have a difficult time recognizing what they’re seeing, thus making combating negative stereotypes a difficult endeavor.

“It’s a real problem,” Mark Hammond said when speaking about the lack of visibility to new graduates. “People don’t recognize us as American manufacturers and that is what we are.”

It’s not just these new manufacturing industries that are having a hard time being recognized. Automotive giants, steel manufacturers, and chemical manufacturers are also having similar issues. Since technology is rapidly automating and being an integral part of the manufacturing process, a lot of the complex machinery has moved in that does not require constant human supervision, though it often requires a human touch. Unfortunately, this is again where invisibility is a real problem.

When researching career options students often overlook or disregard manufacturing jobs due to lack of recognition or lack of understanding what the job entails. This is where education on the topic of manufacturing would be a real service to the upcoming work force.

“Hopefully things will change,” Hammond said. “People will start to recognize our efforts as real contributors to the American economy.”

Have an idea of how we can further educate youth on American manufacturing processes? Let us know!