Will China Overtake The US In Manufacturing? 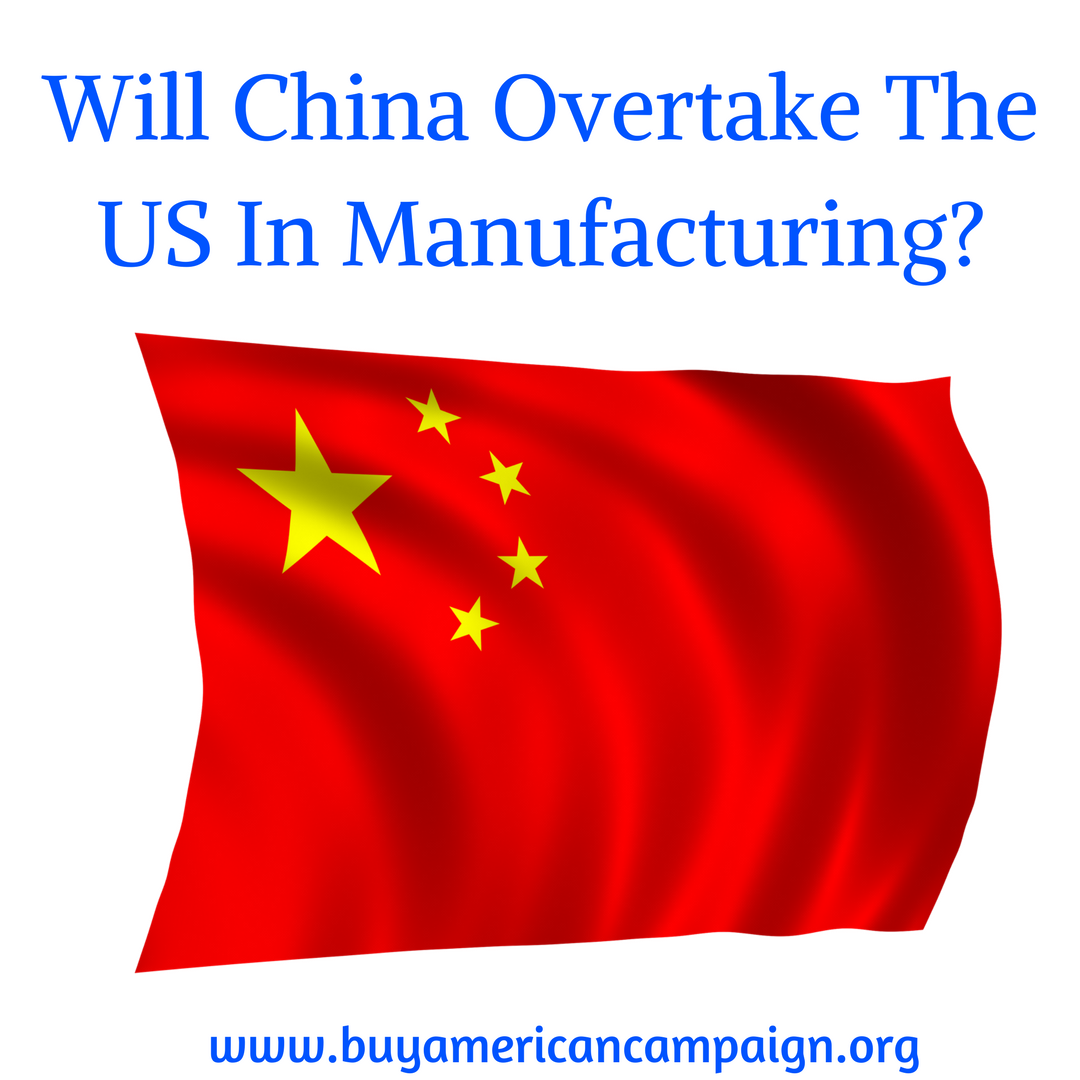 Since the Industrial Revolution in the United States, US Manufacturing has always been at or around the top of the list when it comes to industries in America. One of the biggest reasons for this was that there was a sense of pride in the quality of the products that were being produced in the factories, large and small throughout the United States.

It used to be that there was a sense of pride among families that grew up in the small towns and cities surrounding many of these behemoth factories. It was the norm to hear stories of multiple generations of families working at the company that ran the local factory. It was not so much the type of products that they were making, rather the idea that they were making the things that everyone was going to be using to make their life that much more enjoyable.

Things Began to Shift in America

Unfortunately, there was a subtle shift that began to occur more than a decade ago and it threatened to destroy our US Manufacturing industry. Some time ago China set out to take over as the world’s leader in manufacturing. This was not really that much of a shock considering China has one of the largest workforces and the ability to build manufacturing facilities.

As China Manufacturing exploded it did start having an increasing impact on US Manufacturing and the jobs that many American families relied on for their livelihood. This is due in large part because China had the benefit of much lower costs of labor and other factors that made it cheaper for many US companies to purchase the goods that they were selling to their customers.

Saving US Manufacturing before it’s too late

There are a number of significant reasons why US manufacturing has seen a dramatic reduction in the overall amount of manufacturing output in the United States, which has made it easier for a country like China to gain a foothold in global manufacturing and threaten the position of US Manufacturing.

As Americans, we can help our manufacturing industry and the companies that are still calling the US home. By continuing to insist on shopping at stores that feature “Made in America ” products and encouraging everyone else that you know to buy American is a really great place to start. You see, the more people that spend their hard-earned money on products that were produced in America using American materials the stronger our economy will be.