The Importance Of The American Flag And What It Represents 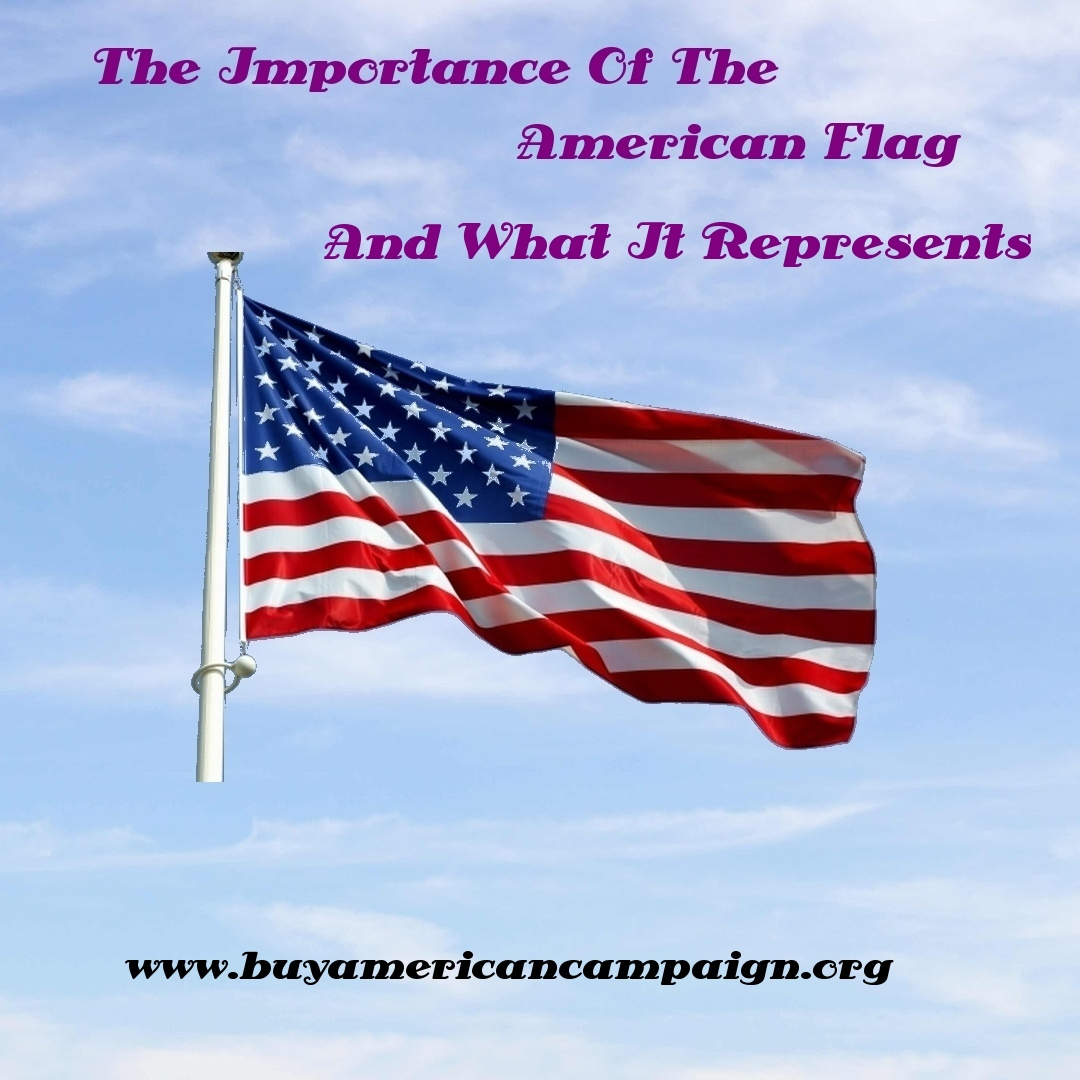 In many parts of the world, the national flag tells you little about the country that it represents. This is certainly not the case with the Stars and Stripes, the flag of the United States of America. Each element of the flag tells you a little about the history of the country, while the colors used also have meaning. For the average America, the flag of this great nation invokes a sense of pride and patriotism that cannot be matched, but those people would probably feel even more proud of the stars and stripes if they were aware of just how important it is to the USA.

The Stars and Stripes, which was approved as the national flag back in 1777, actually came to prominence before it received that status. During the American Revolution, which ran from 1765 to 1783, the flag would be hoisted at the headquarters of General George Washington. It’s no real surprise then that flag became known as a symbol of freedom and independence, as the United States prevailed and broke away from British rule during that war. Soldiers leading their men into battle would wave the flag and use it to show the freedoms that they were fighting for.

As most people are probably already aware, the flag of the United States is comprised of 13 red and white stripes, as well as 50 white stars with a blue background. The stars are in place to represent the current number of states, with that number changing over the years, while the stripes are used to signify the 13 original colonies in the US. While there is no official reasoning behind the colors used in the flag, a member of the Continental Congress suggested that the red stood for valor, the white for innocence, and the blue for perseverance, all of which are outstanding traits.

The Stars and Stripes has become one of the most recognizable icons in the world and is also used as a way to honor those who have fallen in protecting the rights of the individuals of this nation. Soldiers killed in action on foreign shores are returned home with the flag draped over their coffins, while the families of fallen police and firefighters are presented with the flag at the funeral, with the Stars and Stripes presented in a folded triangular fashion at these solemn events.

While not as important as the reasons discussed previously, the use of an American flag on the products that you buy today shows that those items were manufactured in this country. There are many different ways to honor the flag and all that it stands for, and it can certainly be argued that buying goods made right here in the United States is one way to do so. Many of us proudly wear the colors of the flag every single day, and it’s certainly great to know that by doing so, we also honor the people who choose to maintain businesses devoted to keeping jobs in America.

We have several high quality American flags featured on our sister site.