How Manufacturing Off Shore Can Hurt Your Business 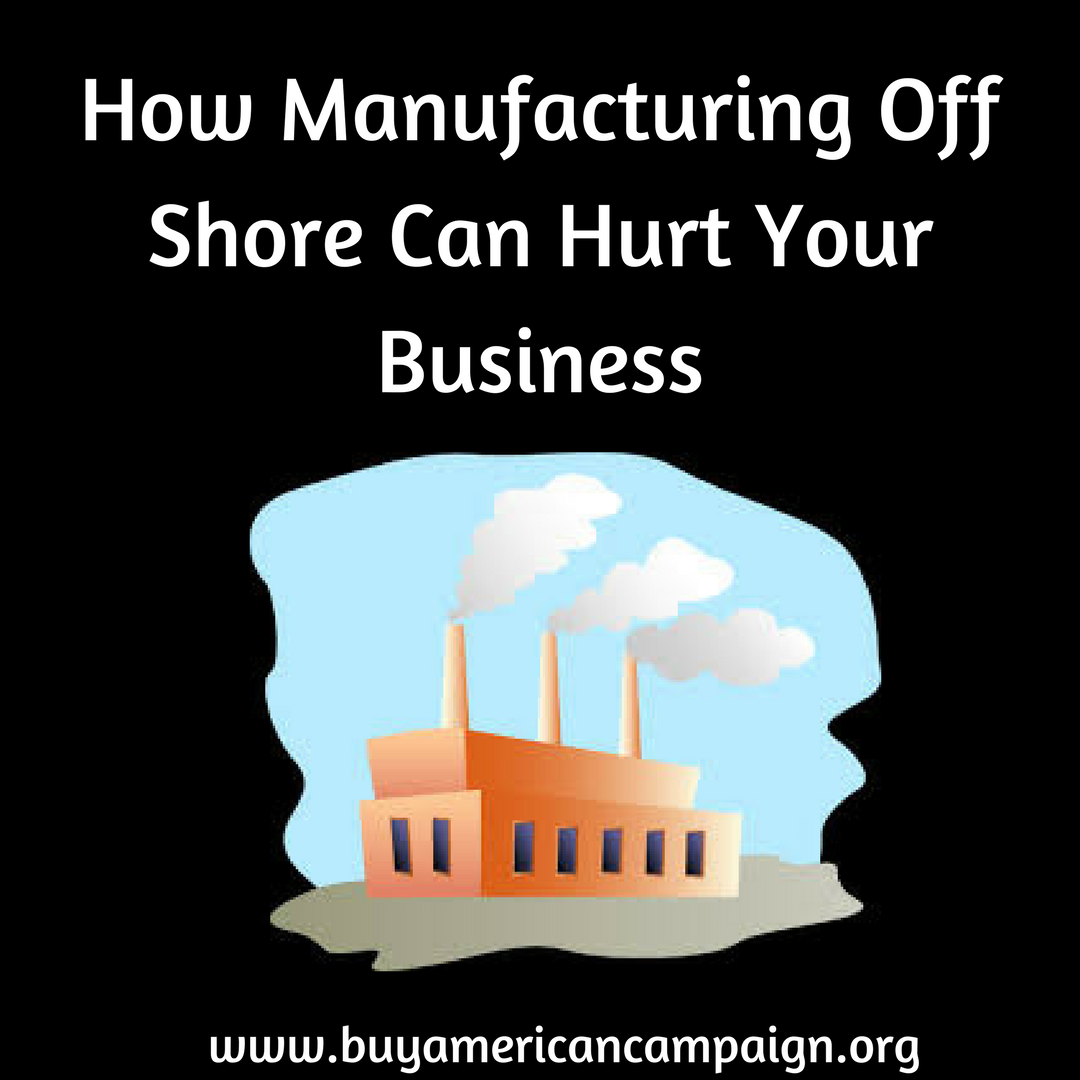 Since the early 1980’s American economists and corporate Gurus believed that the United States could survive and be successful by only doing research and innovation and let foreign nations produce our products.

But what these policymakers are realizing is that if we do not also have a hand in manufacturing those things we create we become dependent on those countries for the very goods we invent.  We no longer are producers, only creators.  Which is why this country went from a $30 billion trade surplus in high-tech products almost two decades ago to over a $46 billion trade deficit today.

It is believed this wholesale transfer to offshore production has done three things: weakened our own job-creation engine, hindered our ability to rebound from a recession, and eroded middle-class prosperity as there are fewer jobs available.

Corporations thinking of manufacturing offshore need to consider a few things.  Labor costs is just one side of the equation.  There are other considerations.

Initially US manufacturers thought they had found the panacea to staying competitive but in the end, it is just becoming a quick fix that is helping to destroy the American economy.