How We Honor Dads on Father’s Day 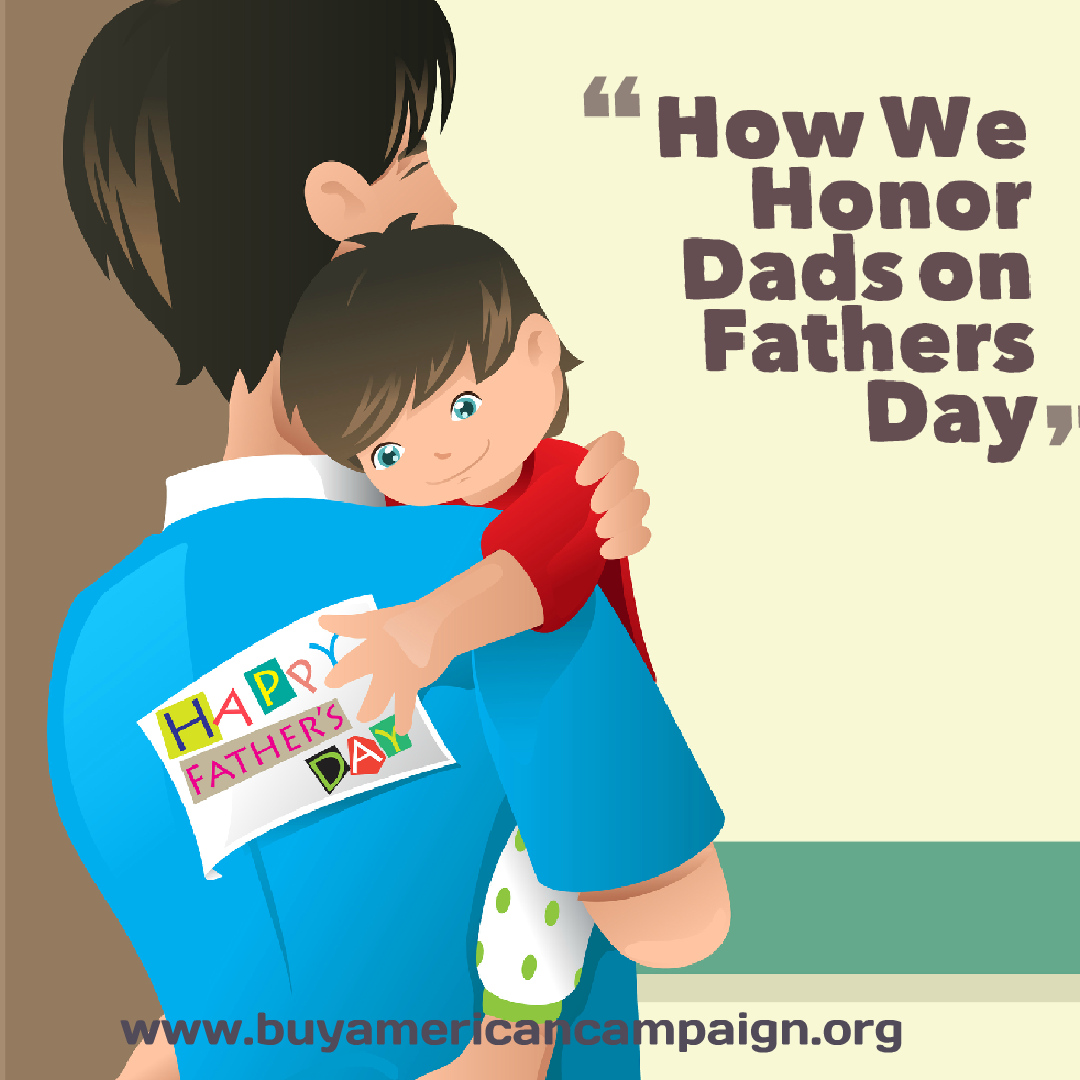 Watch the average American sitcom and you will get the idea that dads are wise men who are always there with answer to every problem their children face. The TV dad is a caricature of the real thing, but most kids will tell you that their father is indeed the hero they need in their life. It is often mother’s who get the majority of the love, and deservedly so, but it’s always nice to give dad’s their due, which we do every Father’s Day, which falls on the third Sunday in June in the United States. You may well be wondering how this celebration began, and how you can best wish your dad a happy Father’s Day.

In Europe, the history of Father’s Day stretches all the way back to the Middle Ages, but here in the U.S. it did not take hold until the 20th century. The history of Father’s Day is rather sad, as it all began in 1908 in West Virginia after a major mining disaster killed over 350 men, 250 of whom were dads. Grace Golden Clayton lost her father in the disaster and asked that her church remember the men who were lost at the next service, which they did. It was an event that had local appeal, bur which did not register anywhere else in the country.

It took a little more time for Father’s Day to be officially recognized in the United States, with Sonora Smart Dodd of Spokane playing a major role in establishing the holiday. She began the celebration in June, 1910 to honor her father, a Civil War veteran who single-handedly raised his 6 children. Bills were eventually introduced to Congress to make the holiday official, but it wasn’t until 1916, when President Woodrow Wilson spoke at a Father’s Day event in Spokane, that the movement gained some ground.

The idea was shot down for fear that the day would become too commercialized, but after another few failed attempts, Father’s Day as we know it now was signed into being by President Lyndon B. Johnson in 1966. It became a permanent feature in 1972 under President Richard Nixon. Now that you know how much effort was put into creating a special day for your dad, you probably now understand the importance of honoring the most important man in your life.

There are countless Father’s Day gift ideas out there, but there is no single answer to the question of the perfect gift. A present that is perfect for one dad may be frowned upon by another, so consider getting him something that will truly speak to him. For some dad’s, the gift of quality time spent with his kids is more than enough. For patriotic father’s, why not look into the Buy American Campaign to find a gift that will suit his tastes, and which was made right here in the USA. That is sure to be something that he will love.