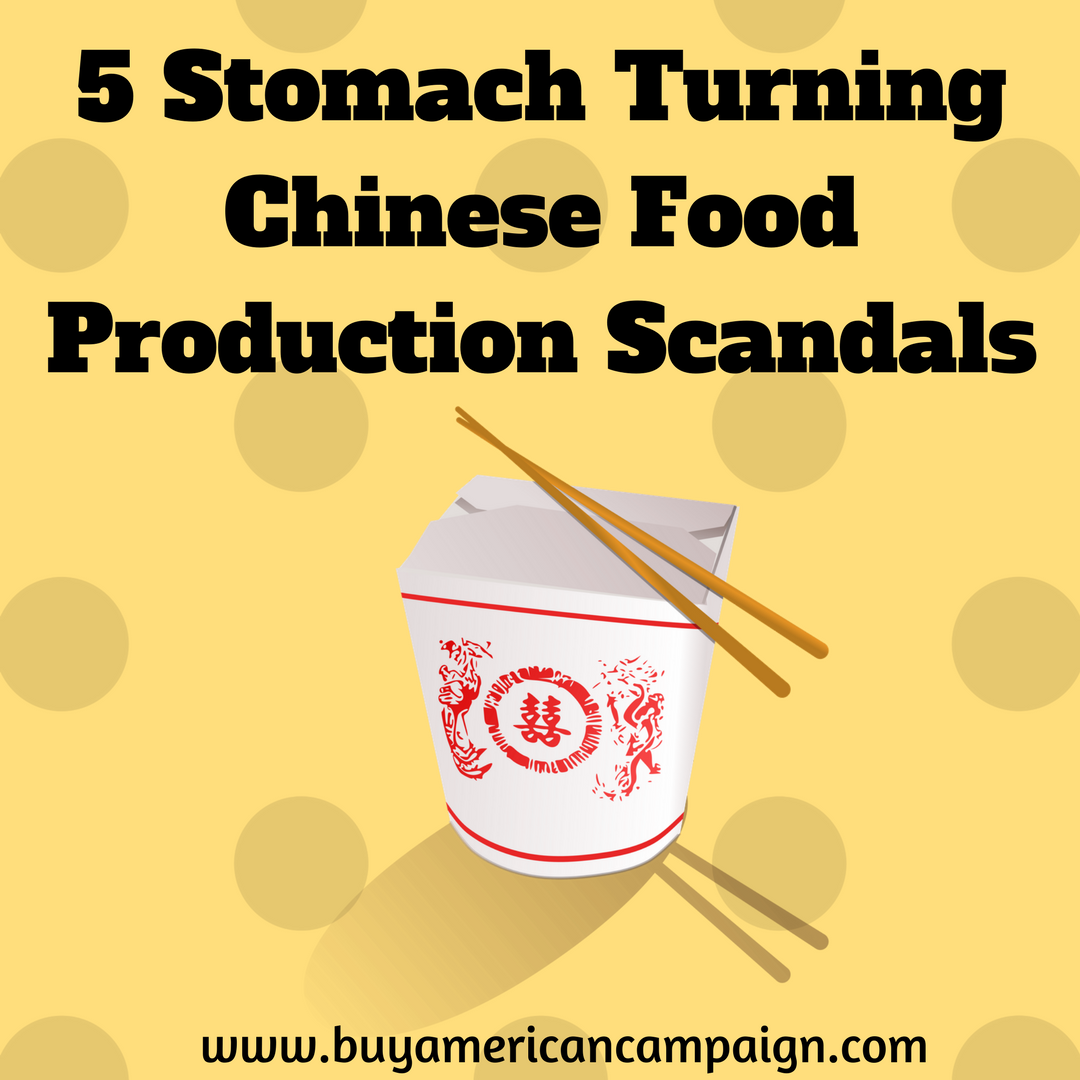 China is considered the world’s big factory due to its low production costs and short production cycles. With a staggering economic and population growth, demand for food has increased dramatically. This puts a strain on China’s resources, which forces some manufacturers to get creative in their food processes. They cut corners by cheapening the packaging, foregoing sanitary standards, and altering chemical formulations. It’s essentially the highest form of product debasement that can have adverse health effects on consumers.

These 5 disgusting Chinese food production scandals show the extent of trickery and deceit that people are willing to engage in just to earn profits.

Milk was enhanced with melamine in an attempt to increase the protein content of milk. This is like feeding your babies little doses of cyanide. As a result, over 50,000 babies got sick.

Rat meat is processed under extremely unsanitary conditions using banned chemicals. They are passed off as beef or lamb to consumers.

These are expired meats that were left unrefrigerated for decades! The poultry is putrid-smelling rotten meat that is smuggled from unknown locations and treated with crazy amounts of preservatives. The rotten pork is contaminated with phosphorescent bacteria, which gives it a blue glow.

Empty walnut shells are collected and are filled with paper and concrete. The shells are then glued back together. This is the single worst reason why the price of real walnuts in China is exorbitantly high.

The spate of Chinese food production scandals in recent years should be a cause for concern for countries that trade with China on a large scale. These practices show the total lack of ethical and moral standards of the people engaged in the business. The complete disregard for consumer safety is outrageous and contemptible, to say the least. If they do not care about their own population, who’s to say they wouldn’t extend the same vile practices to their trading partners?

China is one of the biggest trading partners of the United States. We’d like to believe that the US has safety checks in place to ensure that imported food products coming from China (or any country for that matter) are safe for consumption. Creating awareness of these food production scandals fortifies the belief that the US consumers are better off supporting American-made products.