How The Trade Deficit Impacts The Nation’s Debt 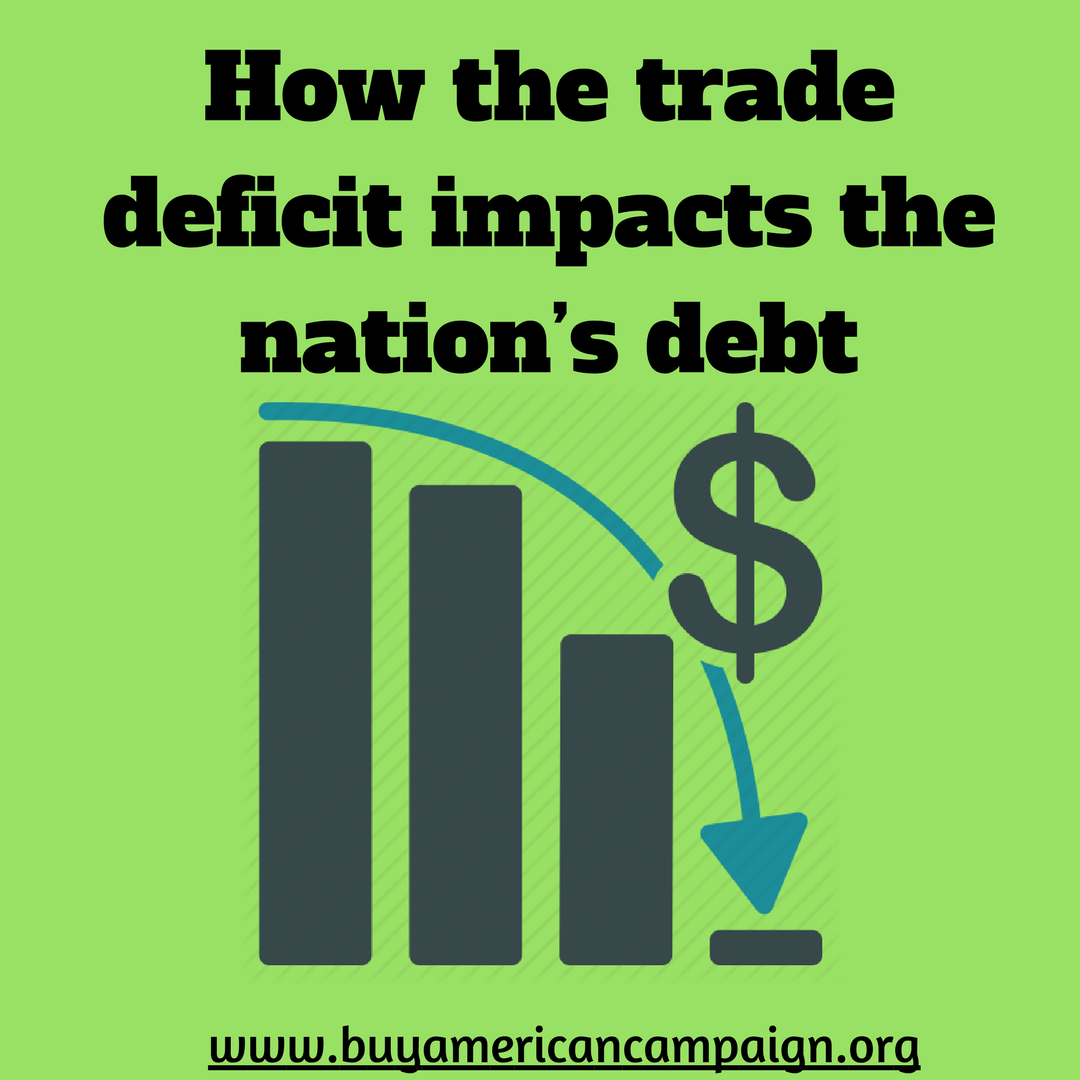 If you pay attention to news programs on TV, you have probably heard a lot of talk about the national debt and how it appears to be climbing at an alarming rate. The average American may well be aware that debt levels are not where they need to be, but most probably cannot explain how things got to be the way they are, and what factors played a role in the debt climbing so high. The simple explanation is that the United States continues to spend money that they don’t have, and are forced to borrow, building higher debt levels in the process. Think of it as having a credit card that you continue to use while the credit company continues to increase your spending limit. Before too long, you are deep underwater and in a position where you will never be able to pay off that debt, at least not in a short period of time.

While not totally responsible for the national debt, the trade deficit certainly plays a role in making the amount that the US owes continue to rise. First of all, let’s take a moment to talk about what the trade deficit is before we get into how it affects the national debt. It is perfectly natural for countries all over the world to engage in trade, as there are products and resources available in other parts of the world that cannot be easily accessed here. The problem here is that we can find ourselves in a position where we are buying more from another country than we are selling to them, which creates a trade deficit.

The government collects taxes to help fund their expenditures, and when the amount collected falls short, the national debt starts to build. The trade deficit contributes to that debt via a rather circuitous route. When the country gets in a position where they are buying more than they sell to another nation, they need to essentially borrow money to cover the difference. We now find ourselves in a position where other countries in the world have more of our currency than we do, which means they can start to buy American assets or lend us back our own. The more we continue to spend abroad, the bigger the debt and the trade deficit grows, and the more IOU’s we are required to issue to our trade partners.

As mentioned earlier, we are often forced to buy from other nations because they have resources that we do not have here. That said, we have also got into the habit of buying and manufacturing items overseas because it is cheaper to do there than it is here. That creates numerous domestic issues that go beyond the trade deficit and the national debt. Taxes get raised and unemployment rates rise as jobs move overseas. Getting in the habit of buying American products and supporting domestic manufacturers can help shift the trade deficit back in our favor.