In Observance of Memorial Day 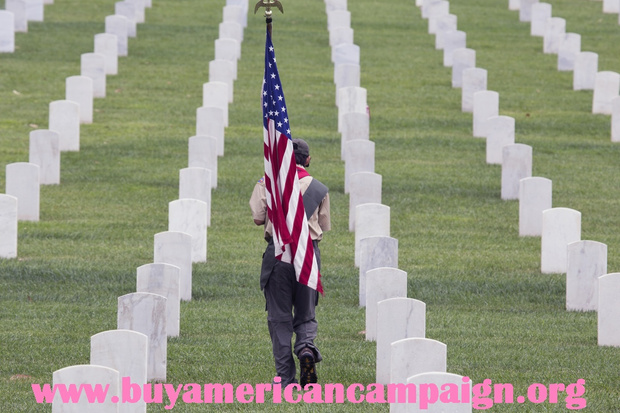 As the month of May is close to its end, and most of us are already thinking of our summer vacations this year, this particular period of time also tends to leave us on the brink of sentimentality. And the reason why the end of May has such a bitter-sweet feel to it is because of Memorial Day. On the 28th of this month, Americans as a nation will have the opportunity to honor the memory of those men and women who have fallen in battle fighting for our country.

The wrathful roar of war transpires through our everyday lives as there is no way of escaping it. Even if someone has not been personally affected by the death of a soldier, we can still clearly see the marks of warfare with its unsettling echoes in our day-to-day life – when crossing paths with a neighbor, when at work, when passing the writing on a wall. And because this country’s armed forces – or better put, the notion of our country’s armed forces and what it means to fight for freedom is so deeply ingrained in our civil culture, it’s often hard for Americans to not make a habit of reliving in remembrance. Likewise, often enough, finding a natural balance between honoring those who have sacrificed themselves for this land and living our normal lives doesn’t come easy. When all is in the shadow of such morbid events, grief and the general disgust towards everyday trivialities may take us on a different path of self-destruction. Nonetheless, days like Memorial Day, on top of giving us the chance of remembering and honoring those who have given their lives while serving, is also a country-wide social outlet which allows us to compartmentalize, and helps us to – as much as humanly possible – not constantly live within the constraints of a cult of the dead.

Because of the wide-spread cultural effect of over a century’s worth of military conflicts, it is indeed true that these battle field deaths are reflected in how we operate not only as a country, but also as individuals. From said perspective, at the Buy American Campaign, we admit that this mixture of sadness and pride is also present in our organizational culture, and that we never step back from standing up and speaking loudly for our soldiers, for those who have passed on the torch, as well as for those who keep it burning. We support our troops in various ways, but the thought we feel the need to communicate today is one of encouragement towards the general public. 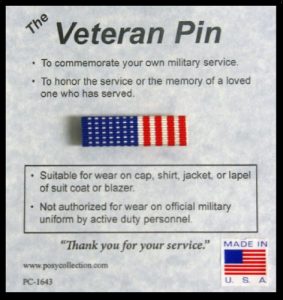 Thus, we encourage our readers to think about how much this country has lost – and will continue to lose – for the sake of our civil rights, for the sake of independence, for the sake of economic and political freedom; and to also think about how this is strongly connected to the way we live our lives at home, how we sustain and provide for ourselves and for our loved ones, what we choose to put on our table and on our backs. Yes, this is a call to action. Buy American-made products. Not everyone can – or should – sacrifice their lives for their country, but as long as we’re a part of it, we can and should make small sacrifices to help our local businesses, help our economy and help preserve our economic independence.

Regardless of what we do, what our political orientations are, or where we stand on the issue of war, we believe that if our Armed Forces will never let the U.S. die, it is our duty as American citizens to not let the U.S. economy die.