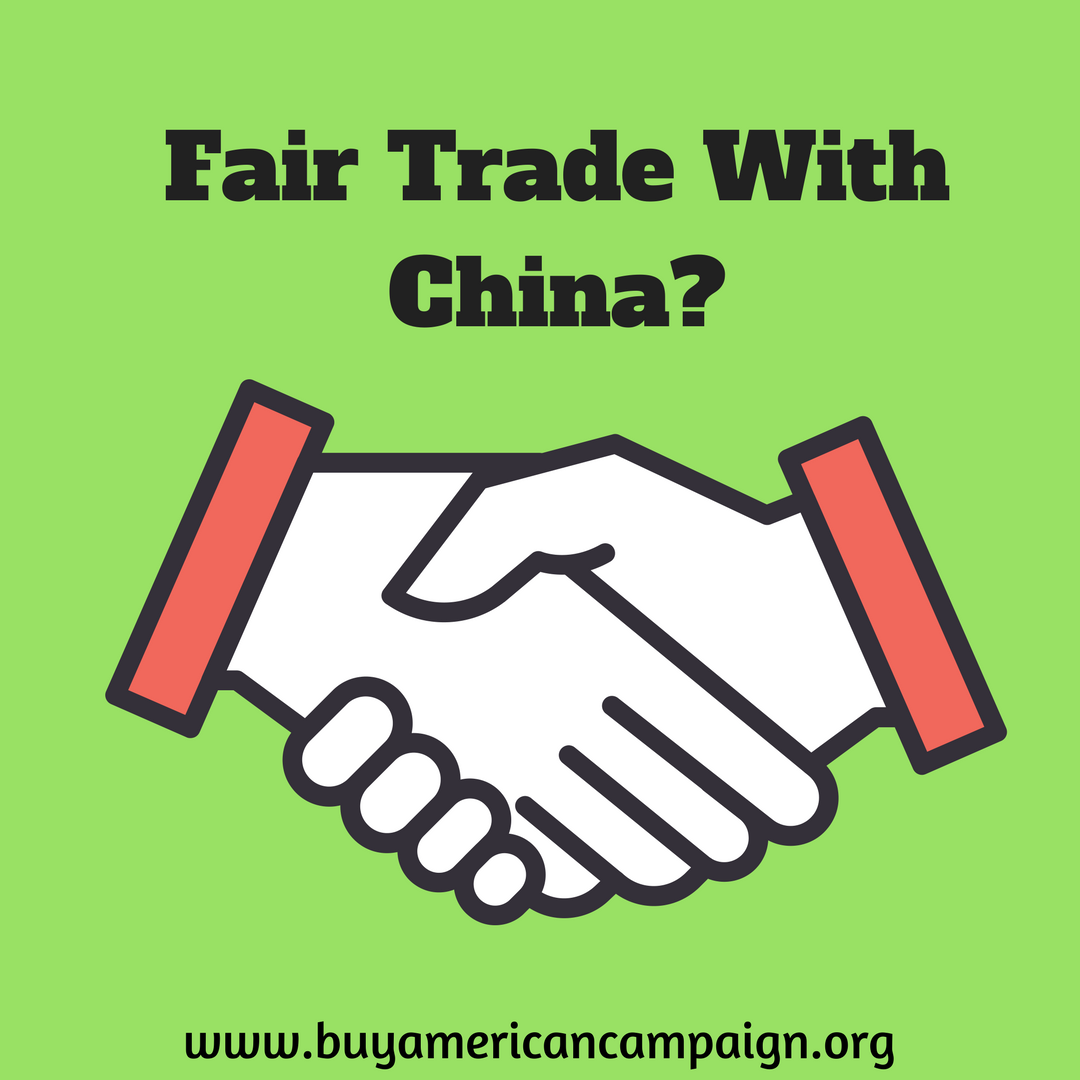 It is widely agreed upon that nation’s need to trade with each other so that people all over the world can have access to everything they need to live a comfortable lifestyle. Where things tend to get a little problematic is that not every country plays by the same set of rules when it comes to trading with others. China has long been viewed as one of the biggest culprits when it comes to the application of fair trade, and the ramifications of how they operate stretch all the way to the United States. The reality is that the US buys more from China than it sells to them, which begs the question of how to create a fair trade policy where both sides benefit.

The idea being floated at the moment is to place larger tariffs on goods being imported from China, but will that really solve the issue? Given that the Chinese are free to turn around and do the same with products that they import from America would suggest that this is not a way to achieve fair trade with China over the long haul. This is being played as a political issue right now, but the reality is that fair trade is something that both sides want, but figuring out how to get there is where things get tricky.

Part of the problem is that the average consumer loves to feel as though they are getting a bargain when they shop, which is why they often purchase lower-priced Chinese products. This is particularly true in the high-tech market, where all the gadgets we love can be purchased at a cheaper price by going with a Chinese-made version. The United States is well ahead of China when it comes to the high-tech industry, but they cannot compete with the lower production costs, and therefore lower sales prices, of overseas products.

What we need to remember is that China are still relatively new to the global trade scene, as they only really opened up trade routes to the world in the last 40 years or so. As such, they have higher than average import tariffs than other developed countries, although we are seeing that average begin to drop. Everyone believes that fair trade with China is something that can be accomplished, but it is going to take some time and effort to create a fair trade policy that works for both sides.

You may well be wondering what you, as a consumer, can do right now. For a start, you can become part of the Buy American Campaign and make sure that the majority of your purchases are from companies that are owned and operated within your own borders. Sure, that may mean spending a few bucks extra on certain items, but by doing so you are improving our economy and making the country as a whole that much stronger. We will always need to depend on imports for certain items, but there are still plenty of things that we can buy that are American made, and all without breaking the bank.